Imagine this: a woman from the other side of the world comes to live in Holland. She becomes so fascinated by the array of wonderful baked goods around her, that she decides that she must taste them all. Years of work follow. (Yes, tasting counts as work when there’s so much of it!) Along the way, she discovers that not only are all of these things delicious, but many of them have a fascinating social, historical and cultural background. She puts all of this in a book, a thing no one has thought to do before. The Dutch are shocked at her cheek, but happy and so confused that they promptly present her with a prize: Kookboek van het Jaar 2012 (Cookbook of the Year 2012). Her cup runs over abundantly.

The book received a gratifying amount of media attention, including radio and TV appearances. Below the photos are some fragments from the Dutch press, followed by the English translation. 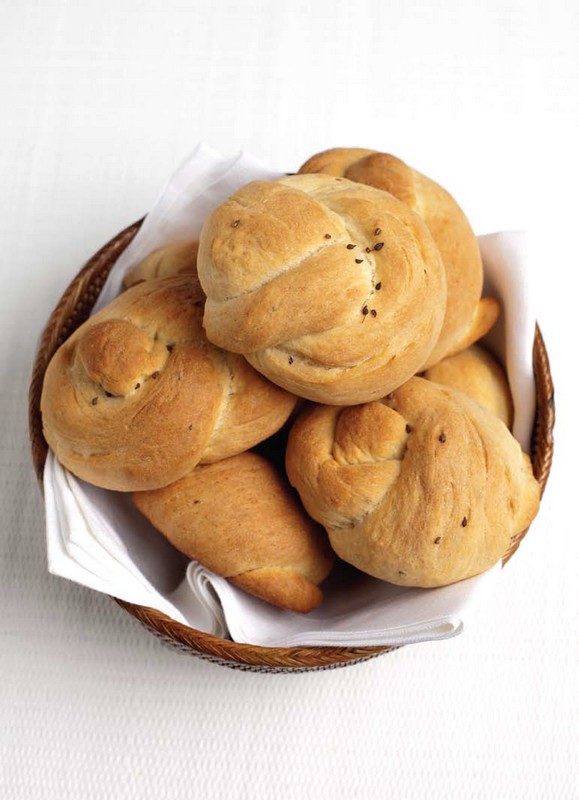 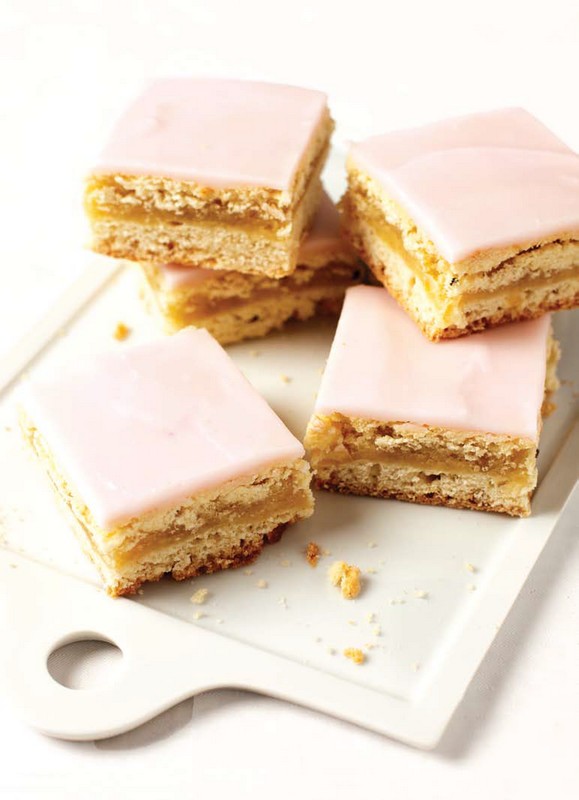 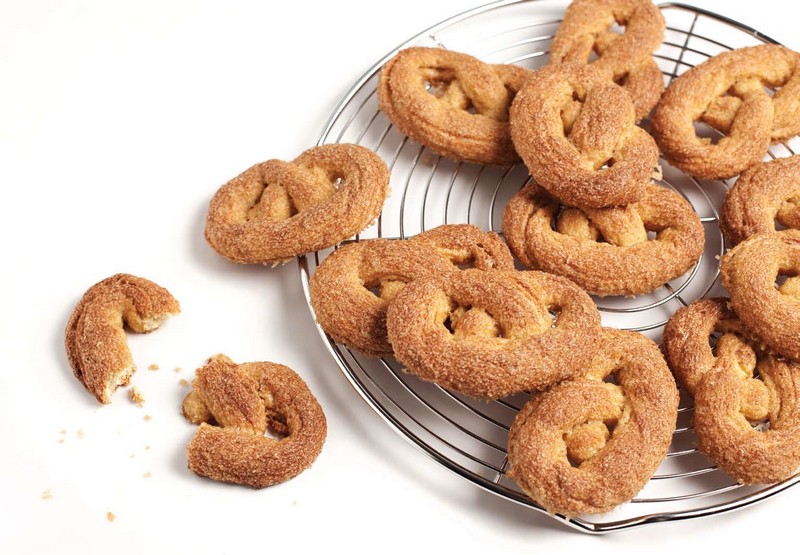 "Met dit bakboek in huis heb je de plaatselijke bakker niet meer nodig." ("With this book in your house, you can dispense with the services of your local baker.")
Foodies magazine 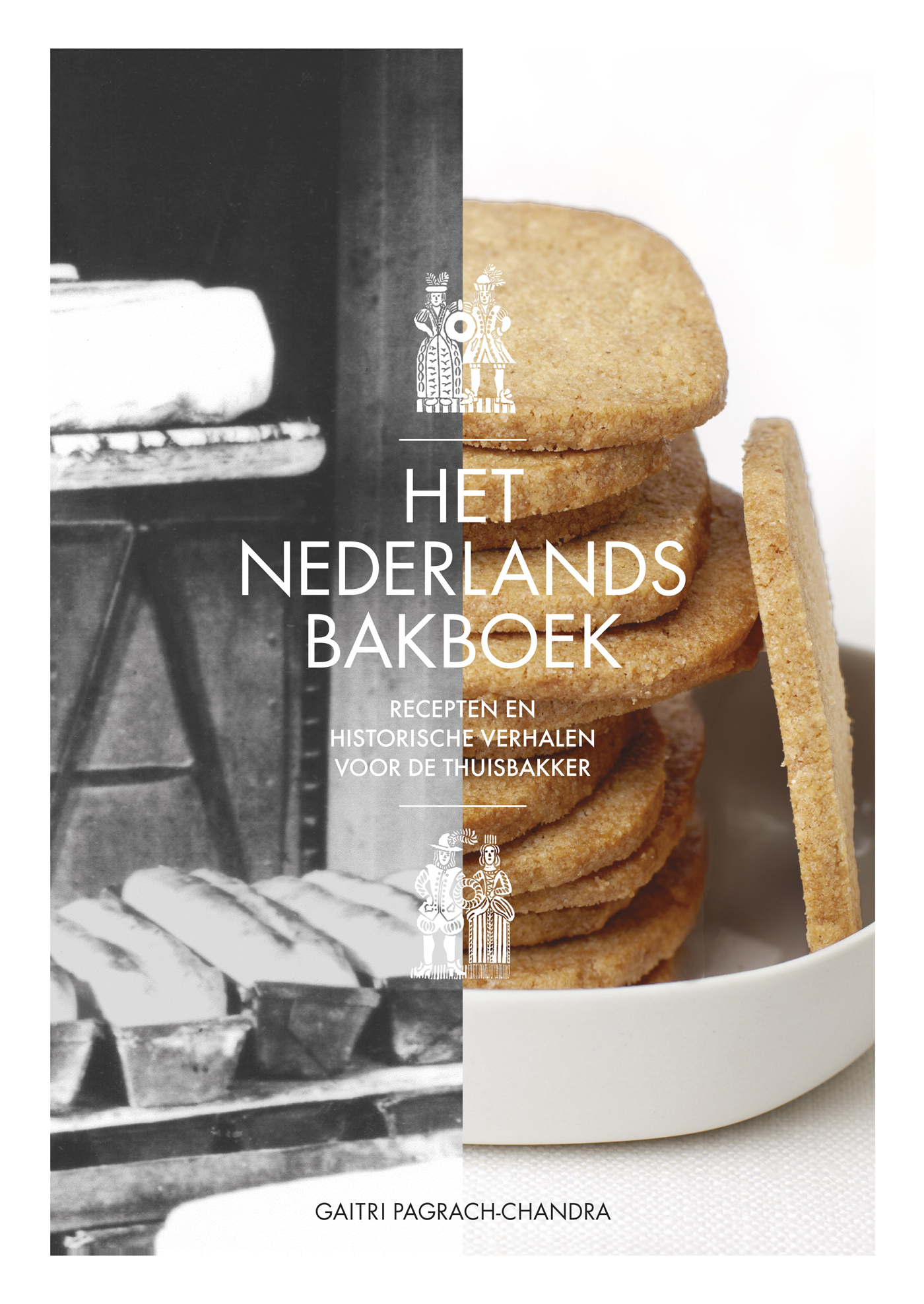